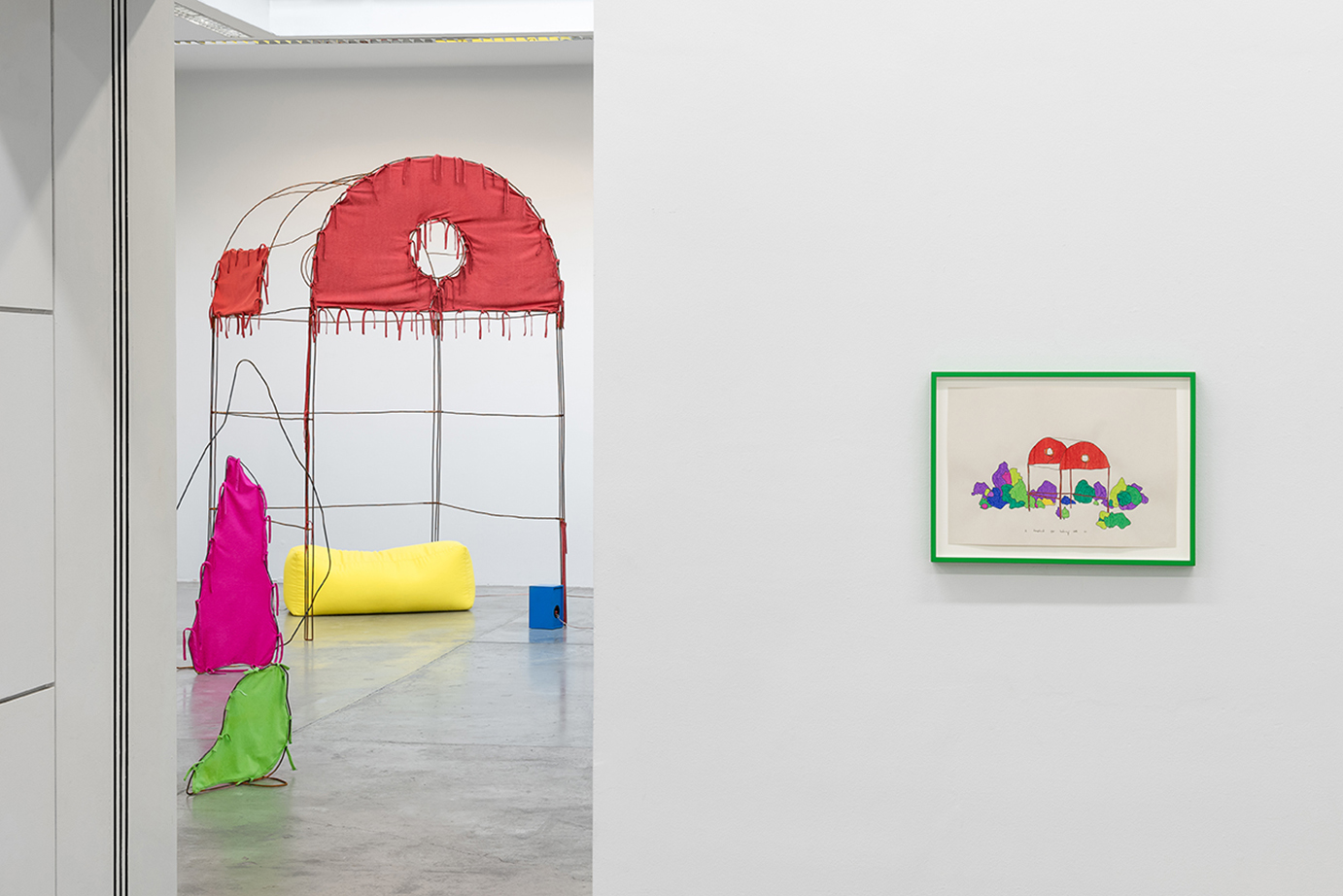 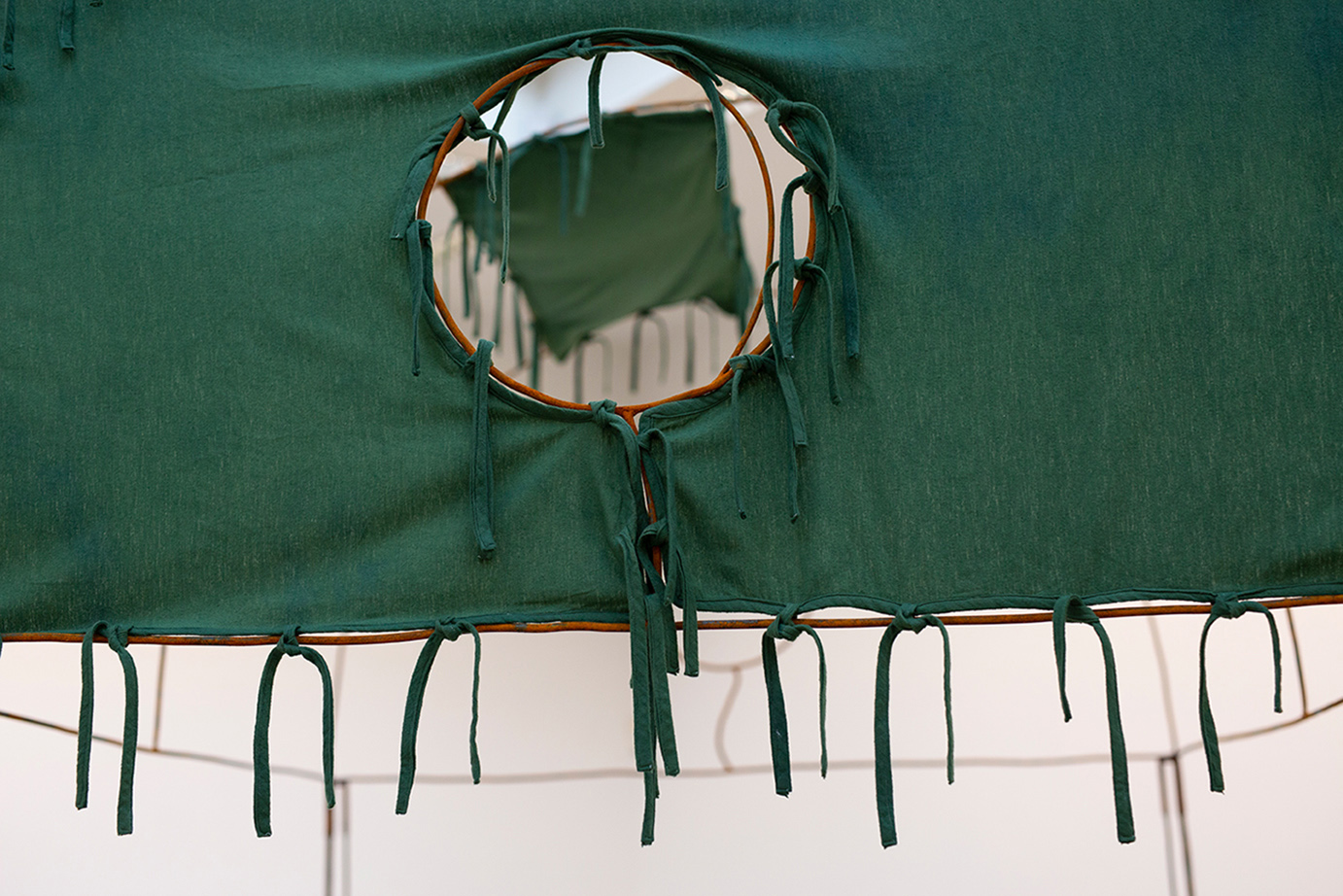 E-I-E-I-O. Now I’m not calling it that. Tempting as it is. I am a serious artist and there is a hairline’s breath between nonsense and other grave matters for titling. For example T293 Gallery is a perfectly reasonable approach to name-making. Old MacDonald’s farm is not.

I feel a bit guilty because I told Matt Packer I would make a video piece and I didn’t in the end. T’was not from the want or lack of trying I tell thee. It just wouldn’t work and to be fair I have always, secretly, intensely, disliked the process of making videos. I hate making films. FILMS SUCK balls. I’ve always hated having to have someone to help me. And filmmaking is the ultimate exercise in helpings of hate of help-age. I get this from Dad. Ancestral hatred of help. Probably originates from getting stood-up at the bog.

I also felt guilty about not finishing the farming course that I partially completed. I’m fairly sure that I still owe my Dad about two grand for the course fees. So I said to the curator (well I didn’t exactly just say) I applied like everybody else of course – and in that I said listen, I’ll make a video about farming. That way I will get rid of some of my guilt about not finishing the flipping course and also hopefully get into EVA, which was the name of the game all along. Now, of course, the cosmic joke is on me, of the one and only times I manage to get myself into EVA, along comes a pandemic and scuttles all my lovely international curators and critics away. Imagine all the Kunsthalle shows I would have had after such an international love-fest of my work. But no they are wiped off the face of Limerick City and are back into their very nice places in Berlin/New York/LA and London, currently lounging in bamboo bathrobes and reading Artforum magazine.

The drawings are a bit hippy-dippy aren’t they? Says the imaginary international art critic as they ponder the show. Well, in my defence, what else are you supposed to do given the circumstances. I think there is something very timely in the work, golden rays of light coming out of the sky. Seems apt… muses another (probably Spanish) curator.

“This show is like giant Duplo. It’s a giant farm for me. I tell ArtReview and Painting International. Where I don’t kill anymore animals. Where I don’t shovel cow shit into a big tank and take pretendy pride with a big puffed-out pretendy chest that this isn’t causing MAJOR havoc for our poor aul globe.” If I’m going global, I’m going vegetarian as well.

Even my fecking family couldn’t come this time. Normally – I am sorry to admit – this might even be a bit of a relief. I didn’t want to be stuck with Dad, when talking to the heads from the Whitepube. Or worse, find Mom trying to heal one of the curators from the Tate. My sister would be very drunk in the corner trying to shift [insert name of hot gender fluid curator here].

The Bush family feels like a pretty banal title no? Well that’s only for one component and after the shiteshow in the US, I feel nostalgic for the bushes and thought they deserved a mention. The ‘Too big’ series is good for exposing all the LA Hollywood style farm villa’s I’ve stalked over the years. They are too big. Chop em up, give little bits to all the daughters, sons, people and second cousins. An acre for is probably more than enough. 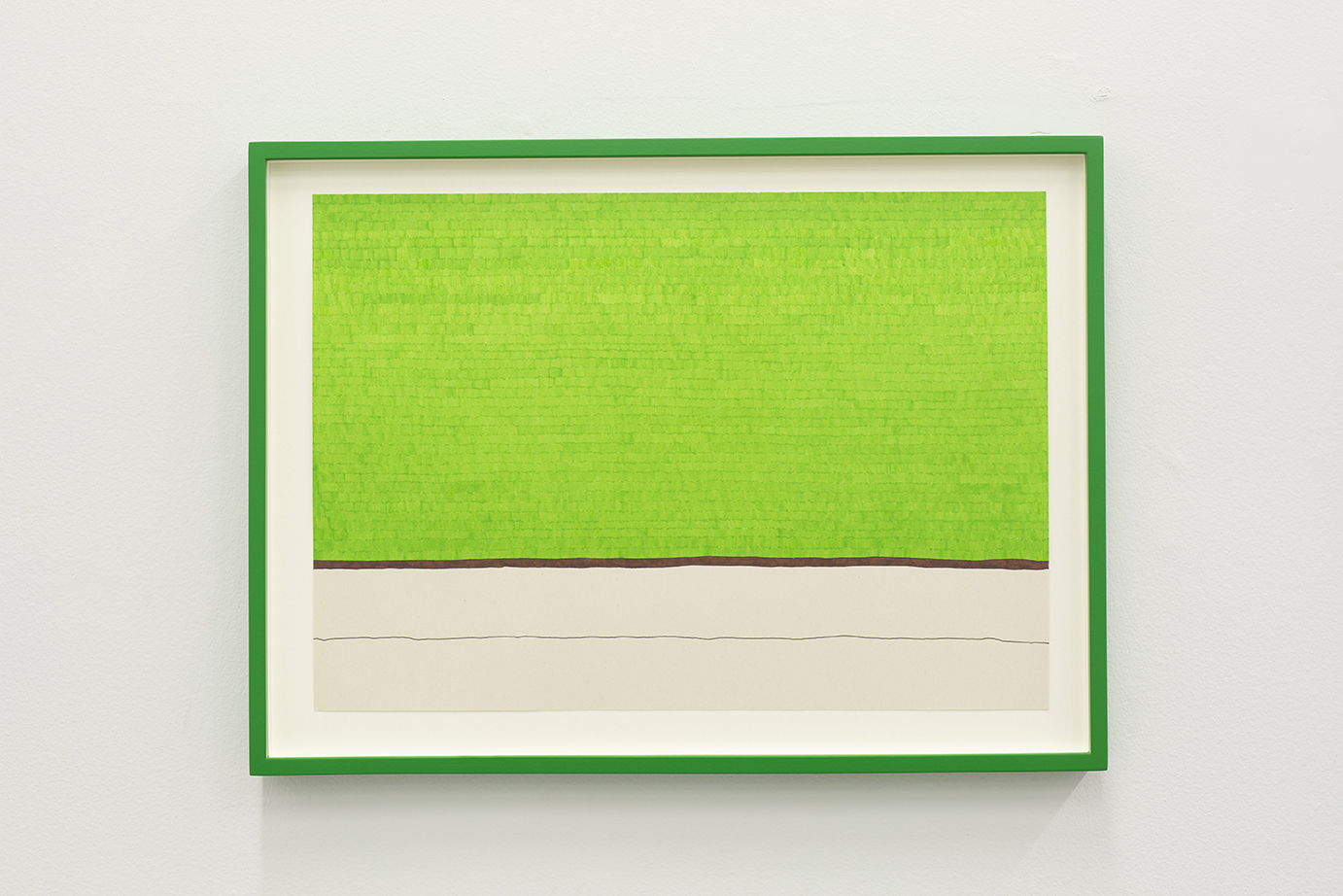 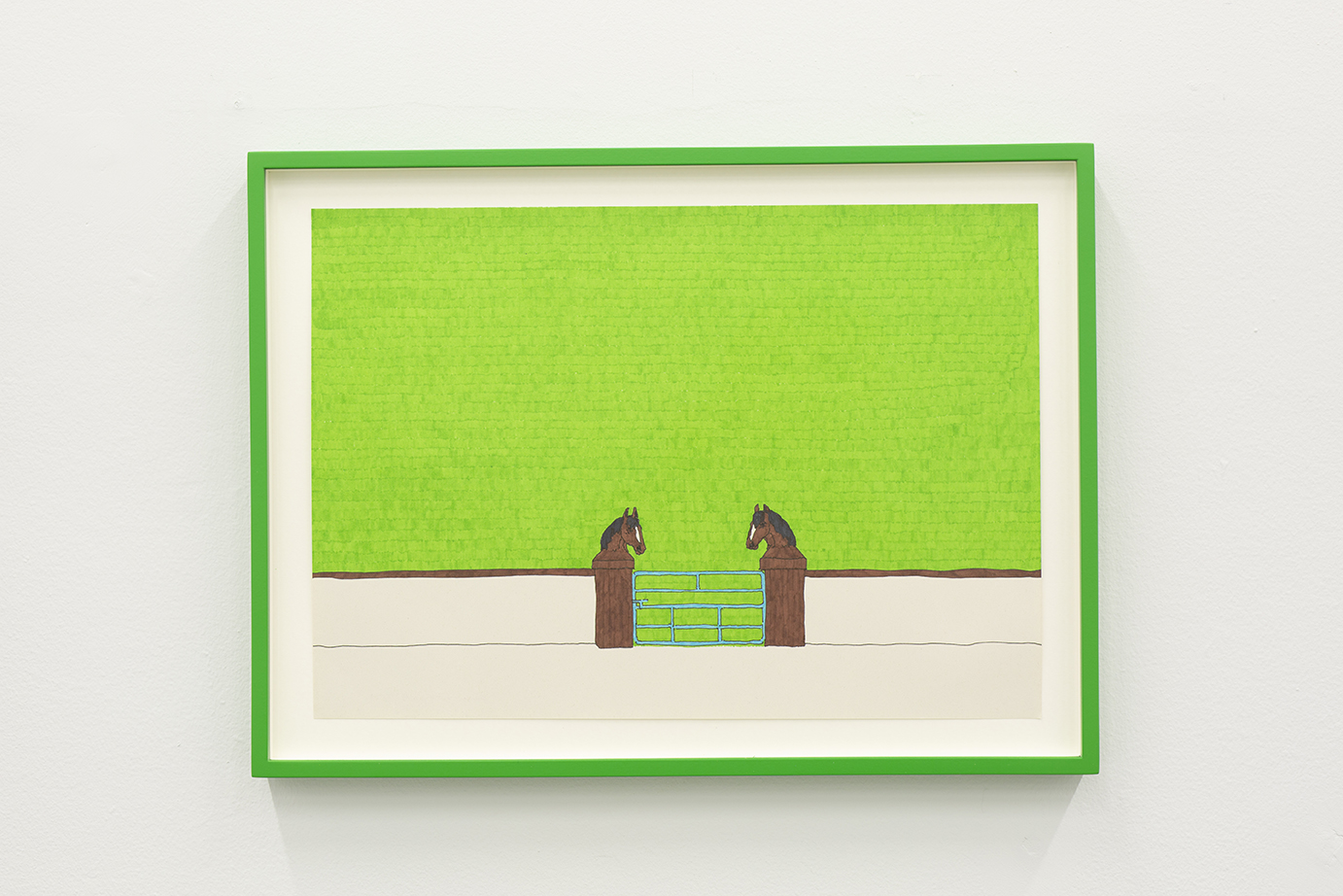 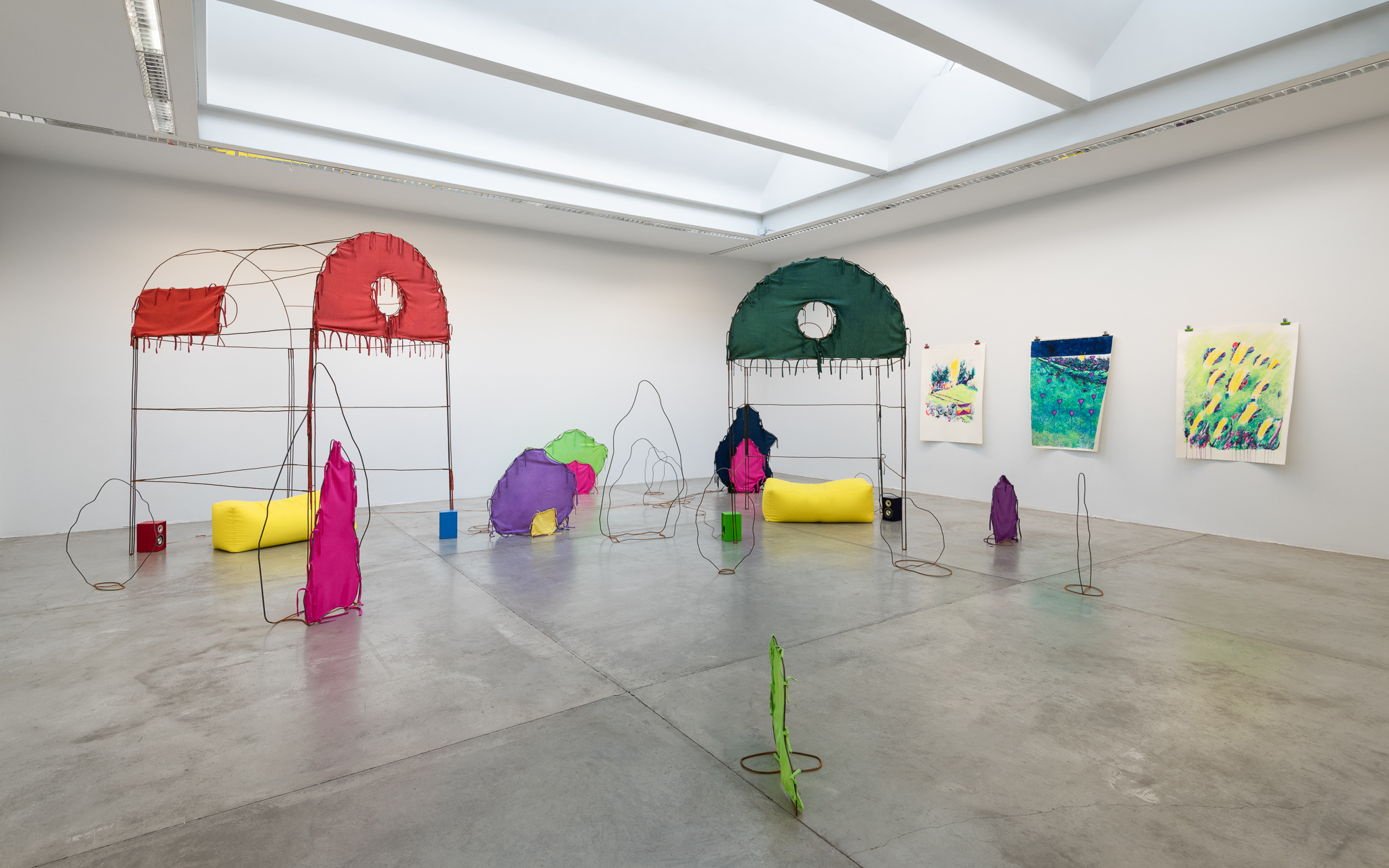 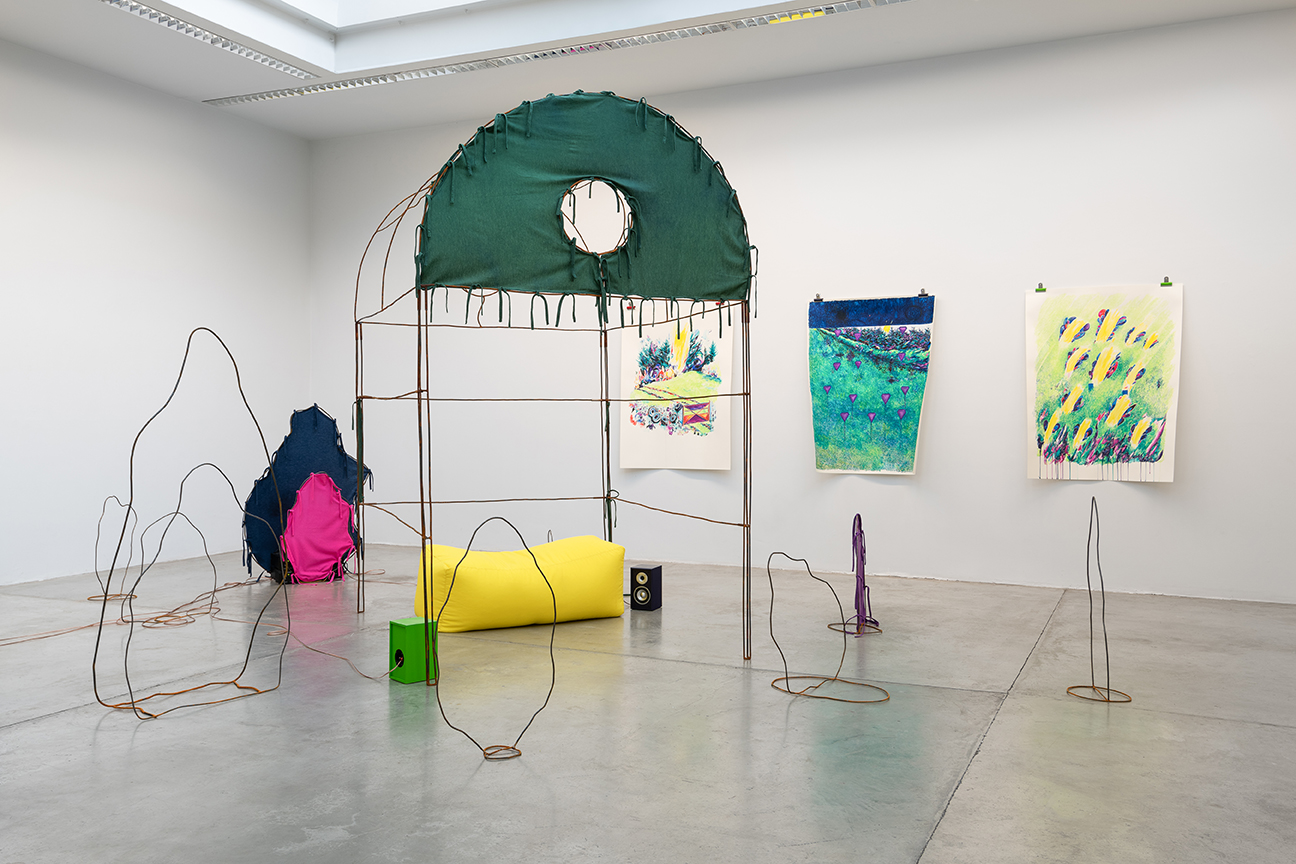 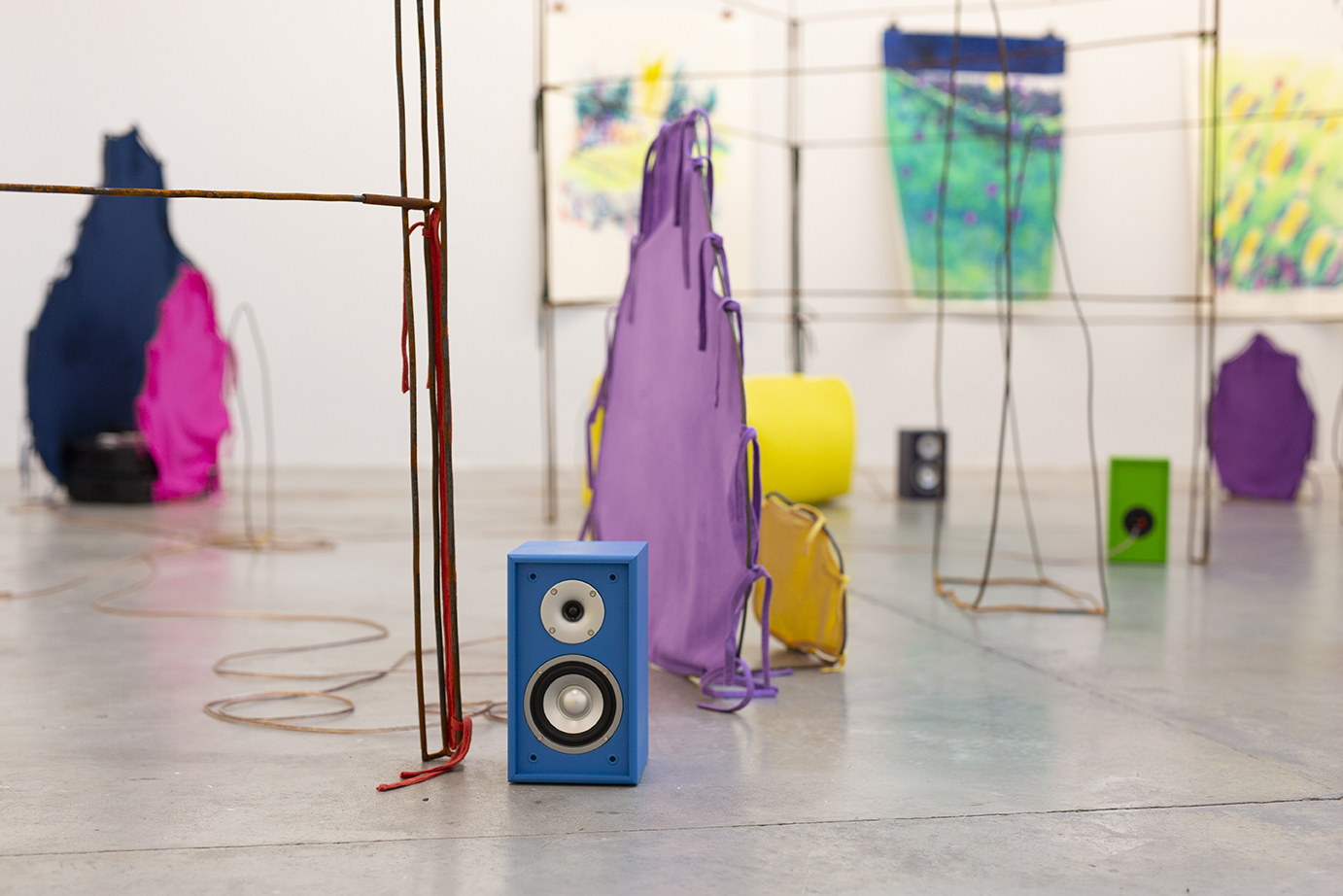 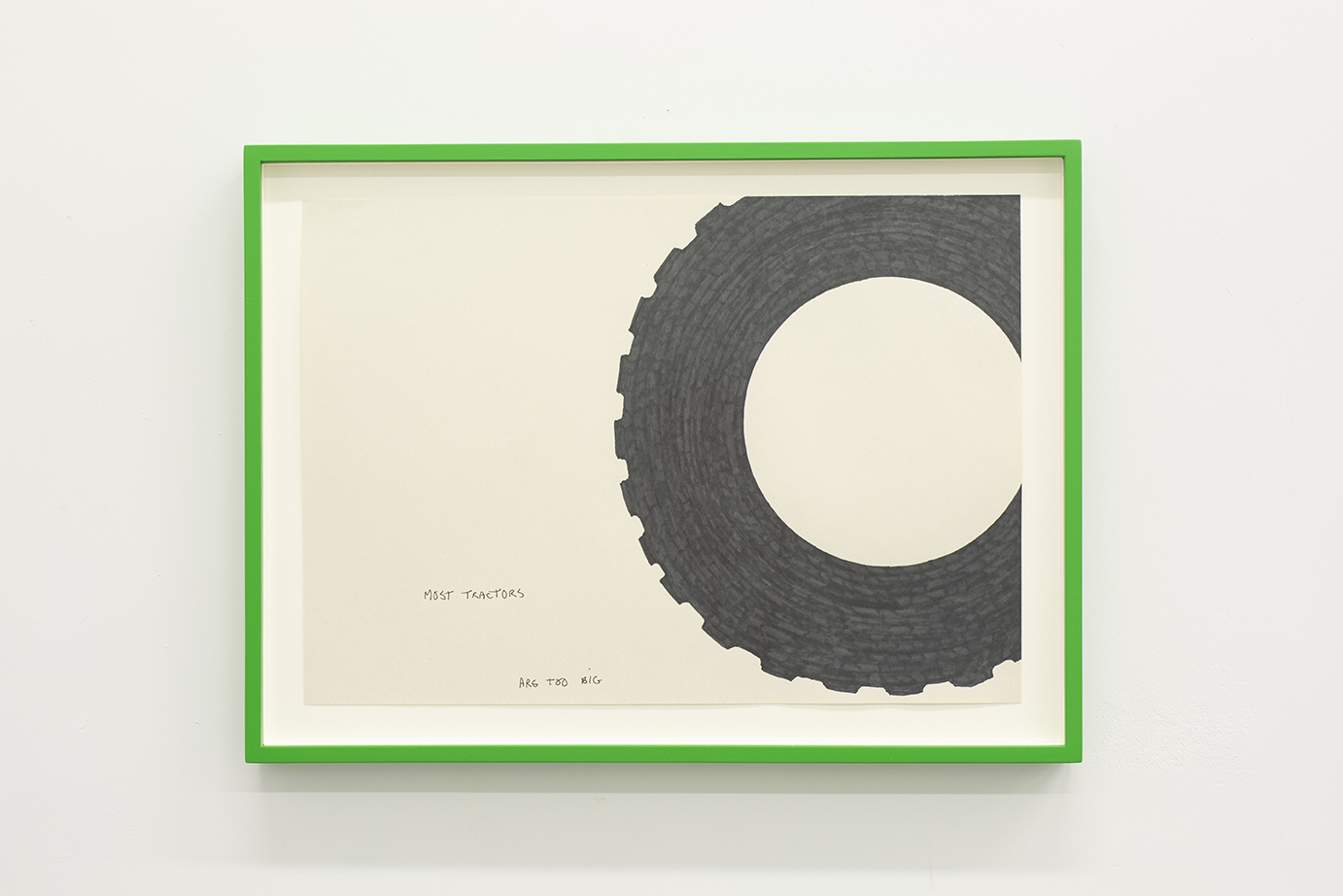 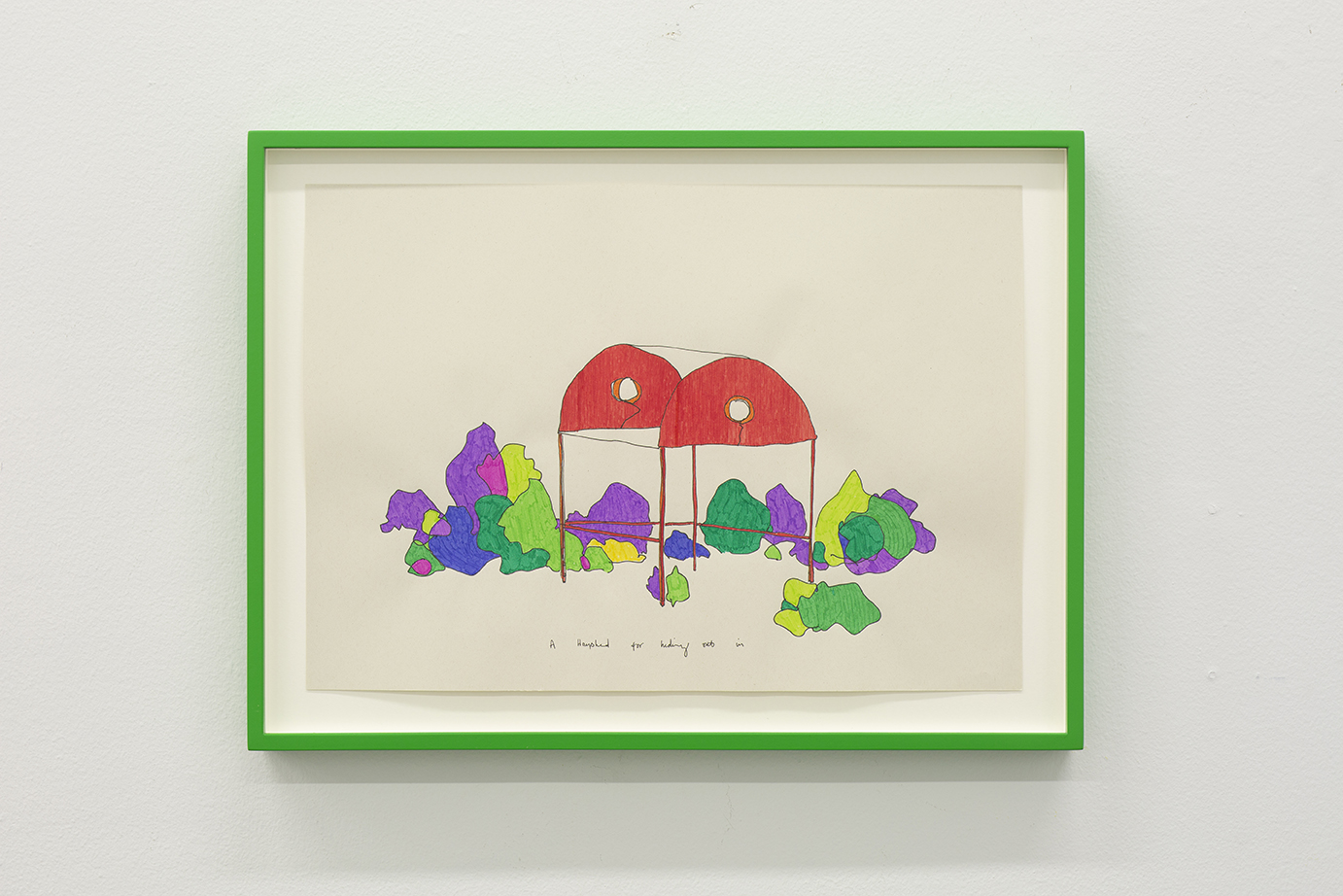 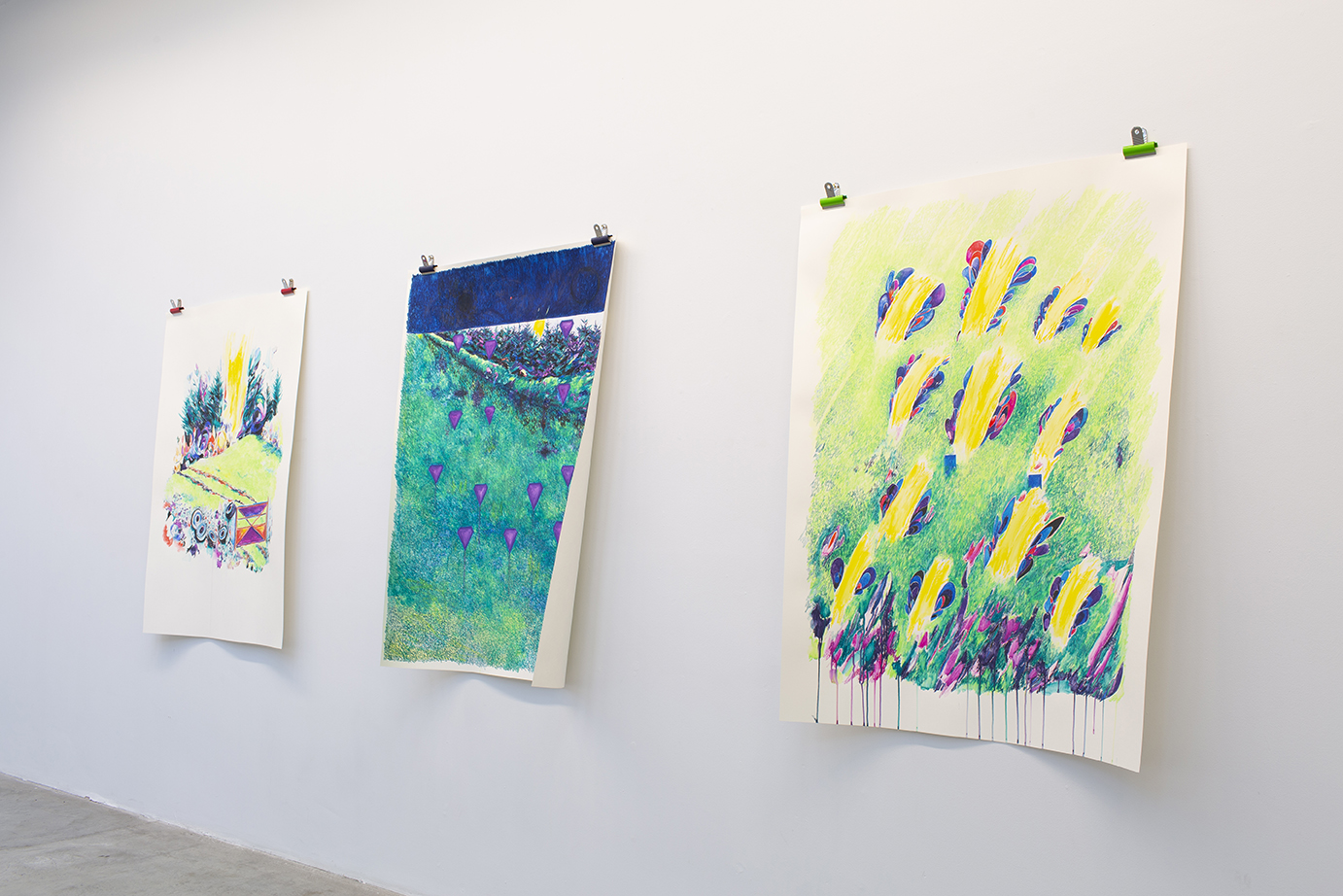