The Irish Museum of Modern Art

Works made in response to the Freud Project Residency with Laura Fitzgerald, 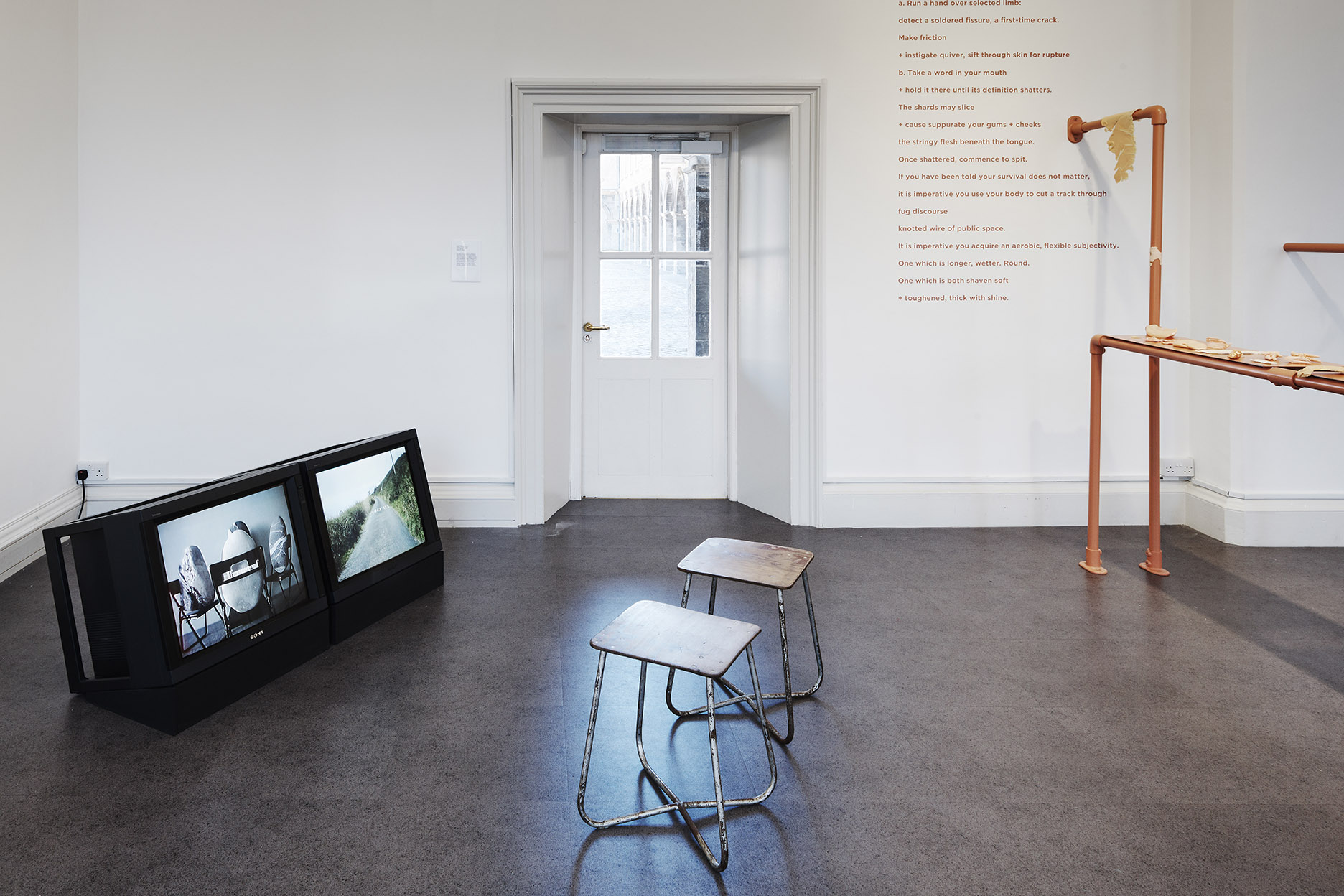 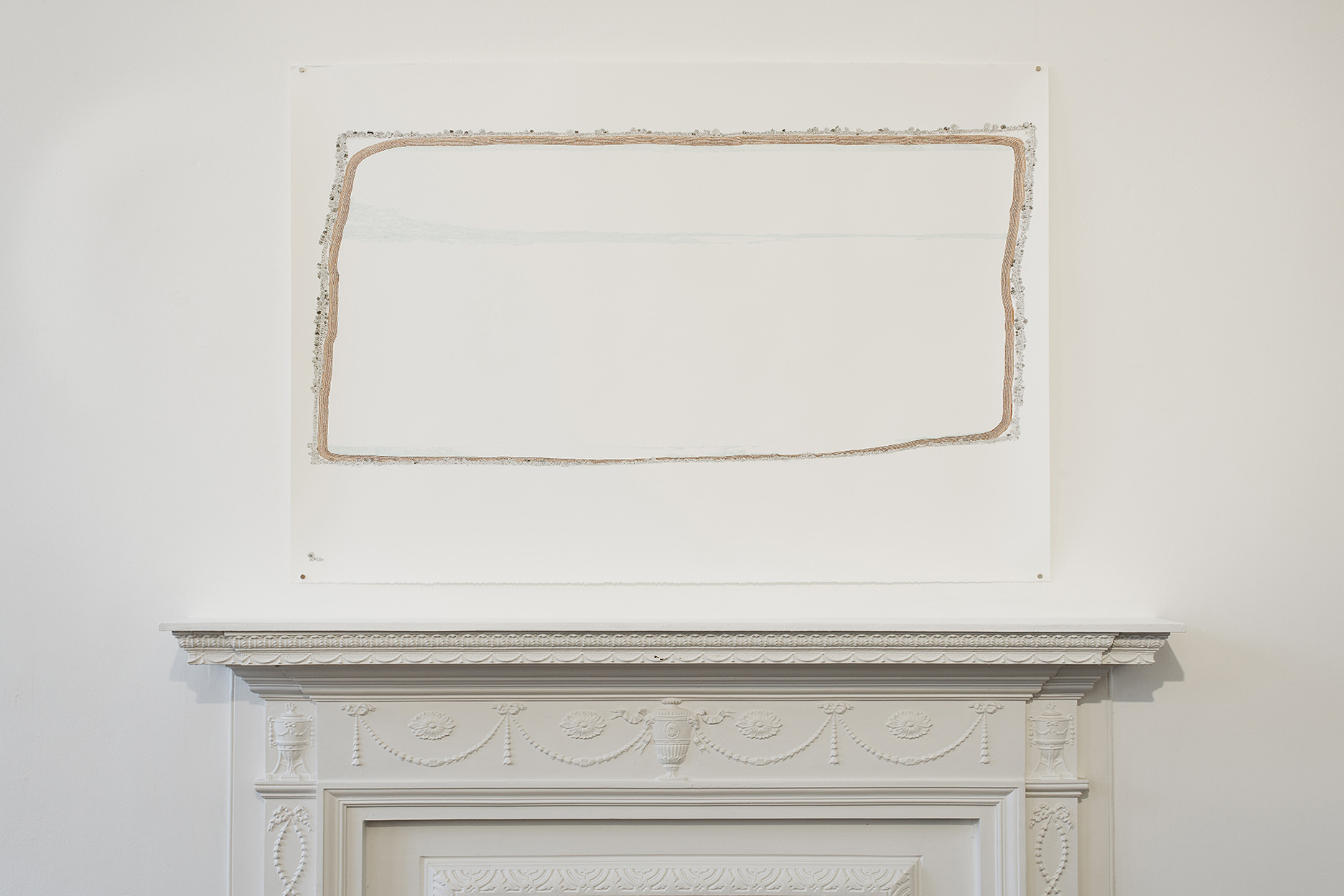 This exhibition presented a new series of works and research developed in response to the IMMA Collection: Freud Project, 2016 – 2021, a five-year project developed around the loan of 52 works by artist Lucian Freud. In 2017, Laura Fitzgerald, Richard John Jones and Bridget O’ Gorman & Sue Rainsford were selected from the IMMA Residency Open Call to live and work onsite responding to Freud at IMMA. Like any other symbiotic relationship the resulting artworks produced by this creative community are complex, encompassing multiple viewpoints and modes of expression, living with, influenced by and occasionally opposed to their famous neighbour. By presenting the contemporary voices of these responding residents ‘Lucian’s Neighbours’ probes the relevance of Freud to current social and cultural discussions, and in so doing captures what can be revealed through the practice of one artist observing another.

(Unofficially, Laura Fitzgerald’s work made during this residency originated from making tenuous connections, between a drawing by Lucian Freud and her own detailed way of drawing. Her attempts to date the barman in the Old Royal Oak (located beside the Irish Museum of Modern Art), resulted in the invention of Brian Rock, whom she made stalk the barman in question, on Tinder.) 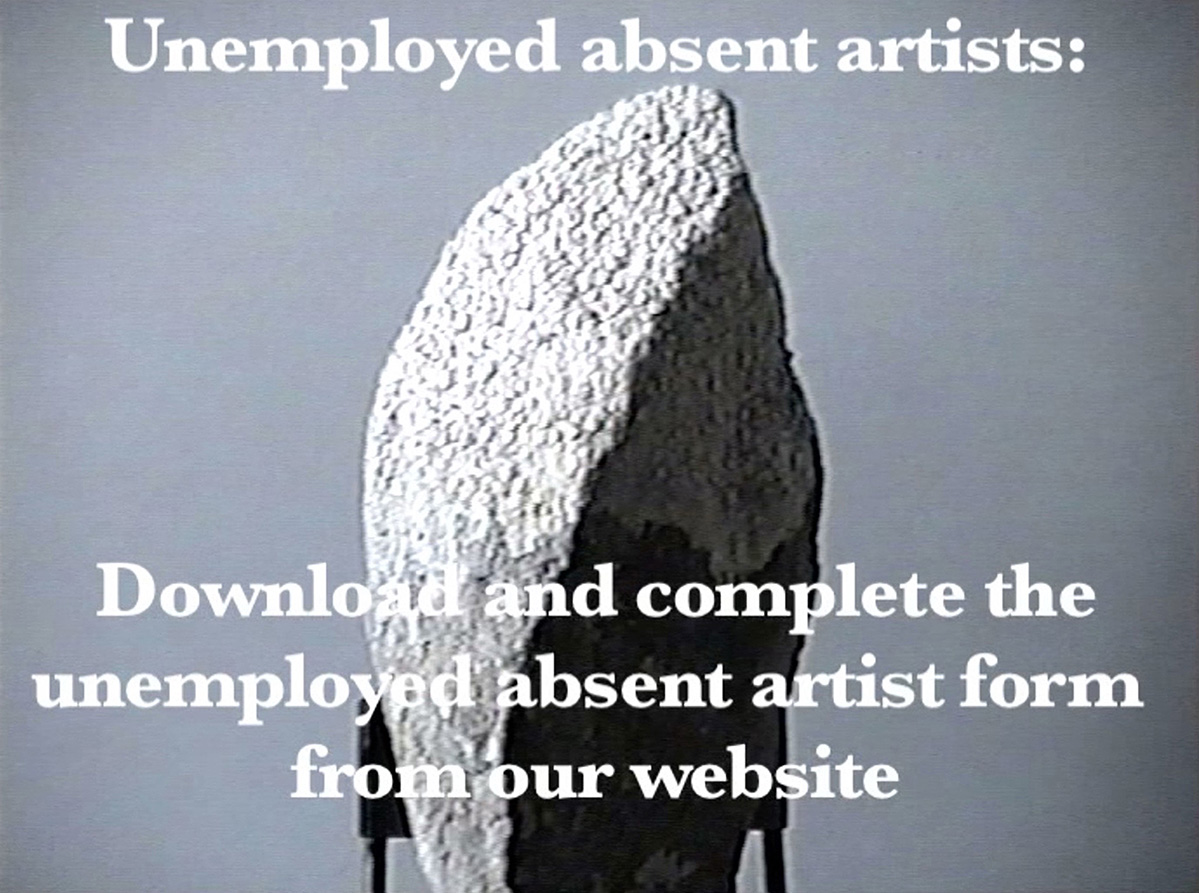 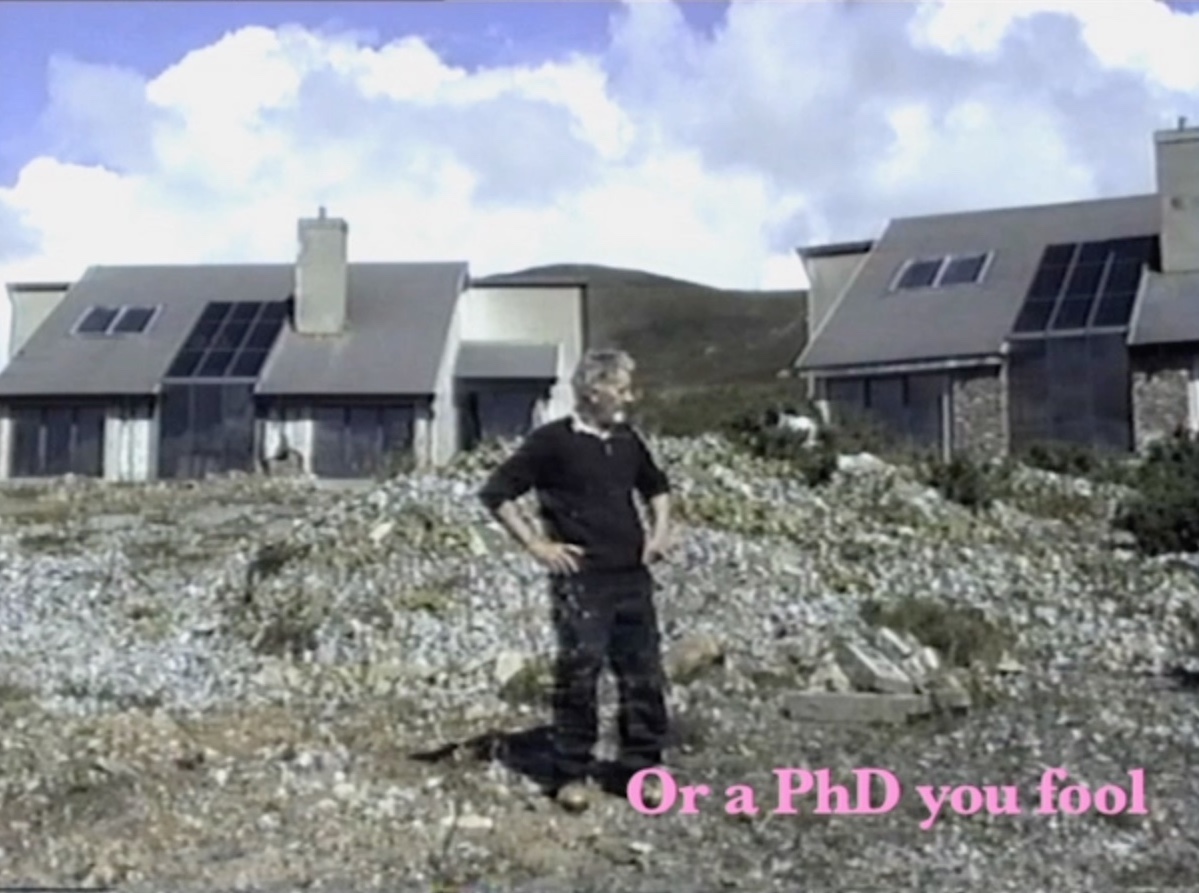 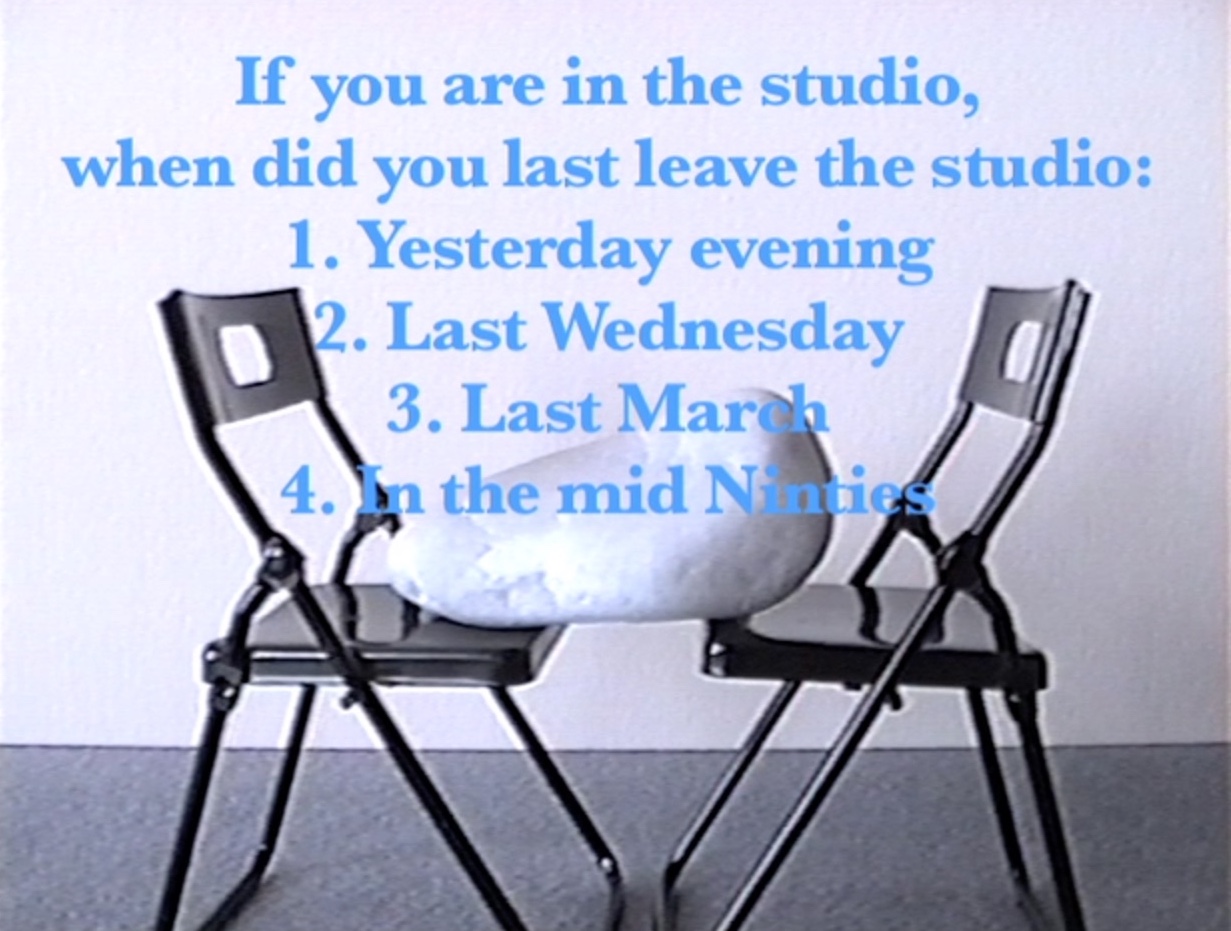 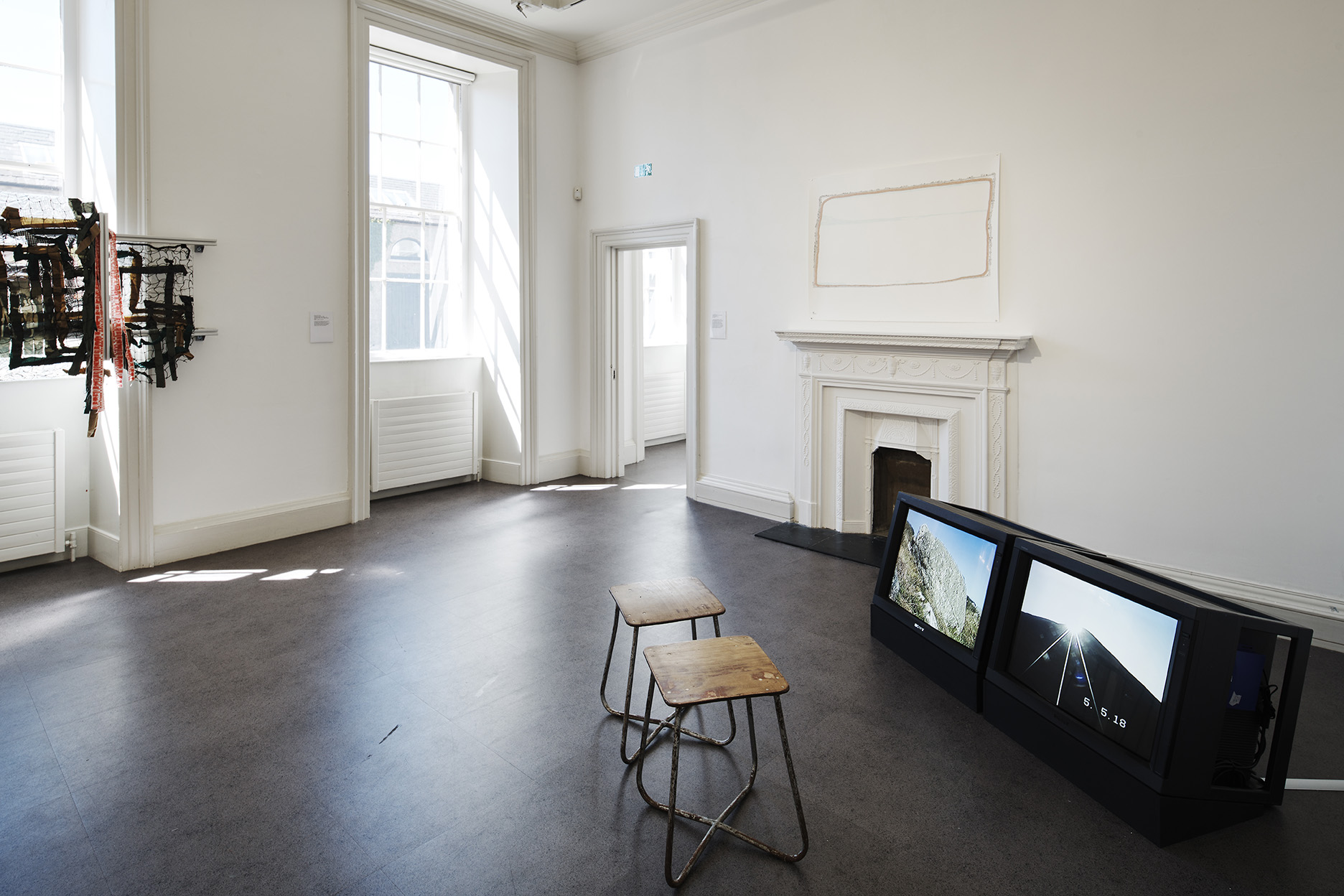 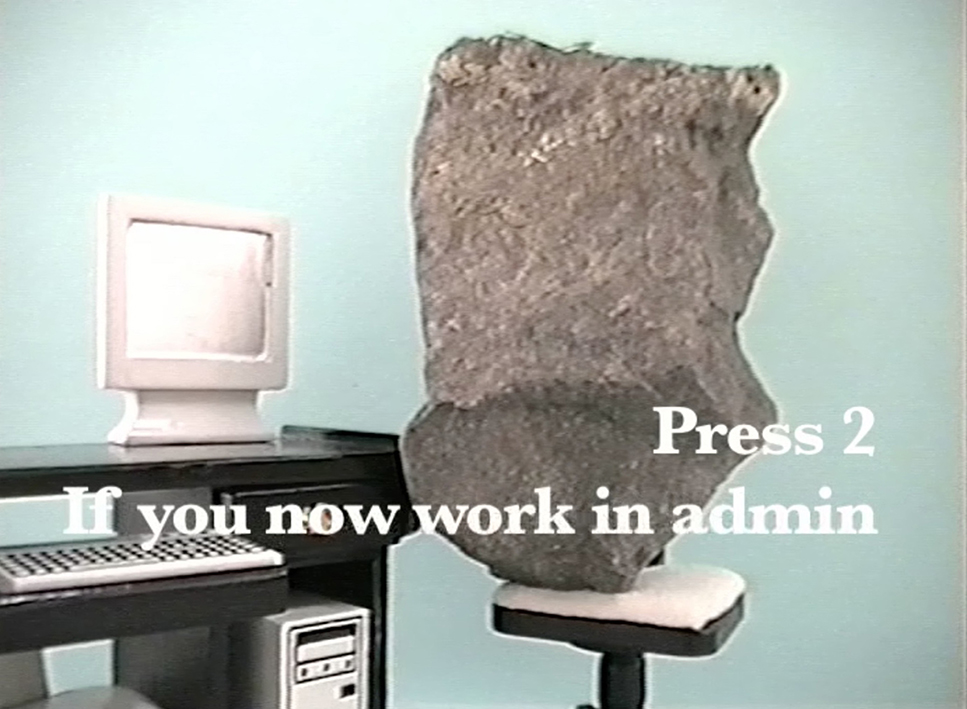 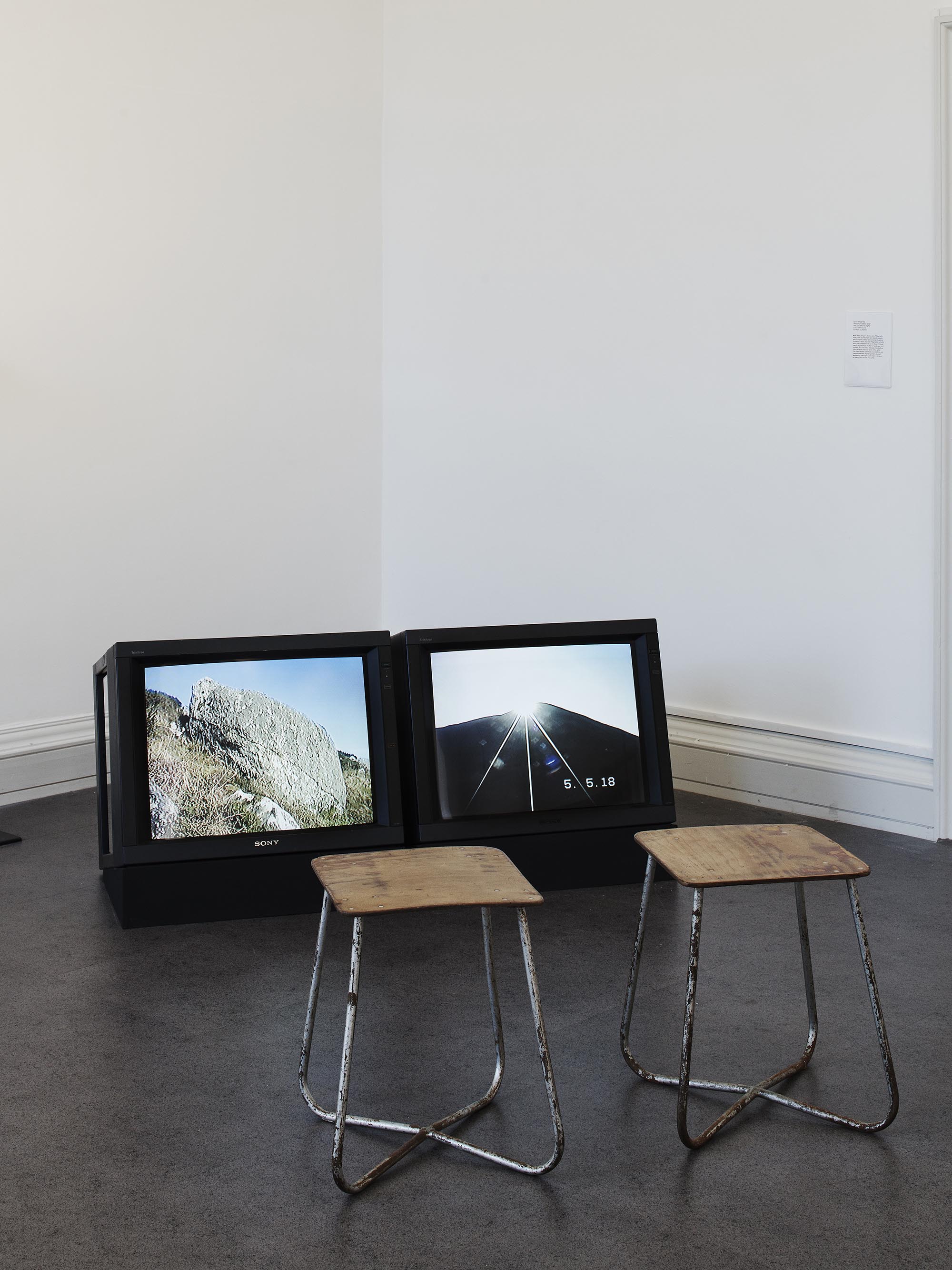