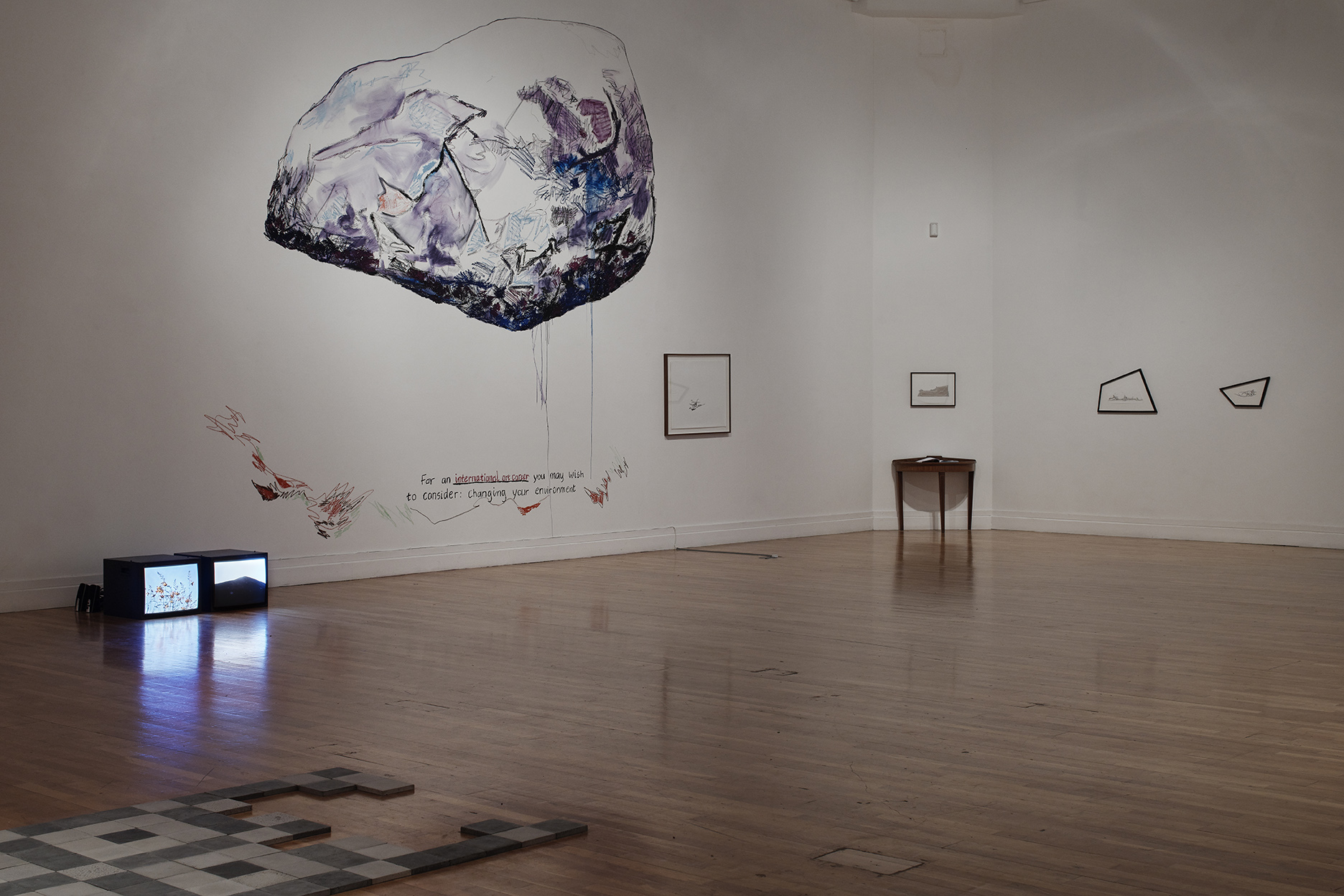 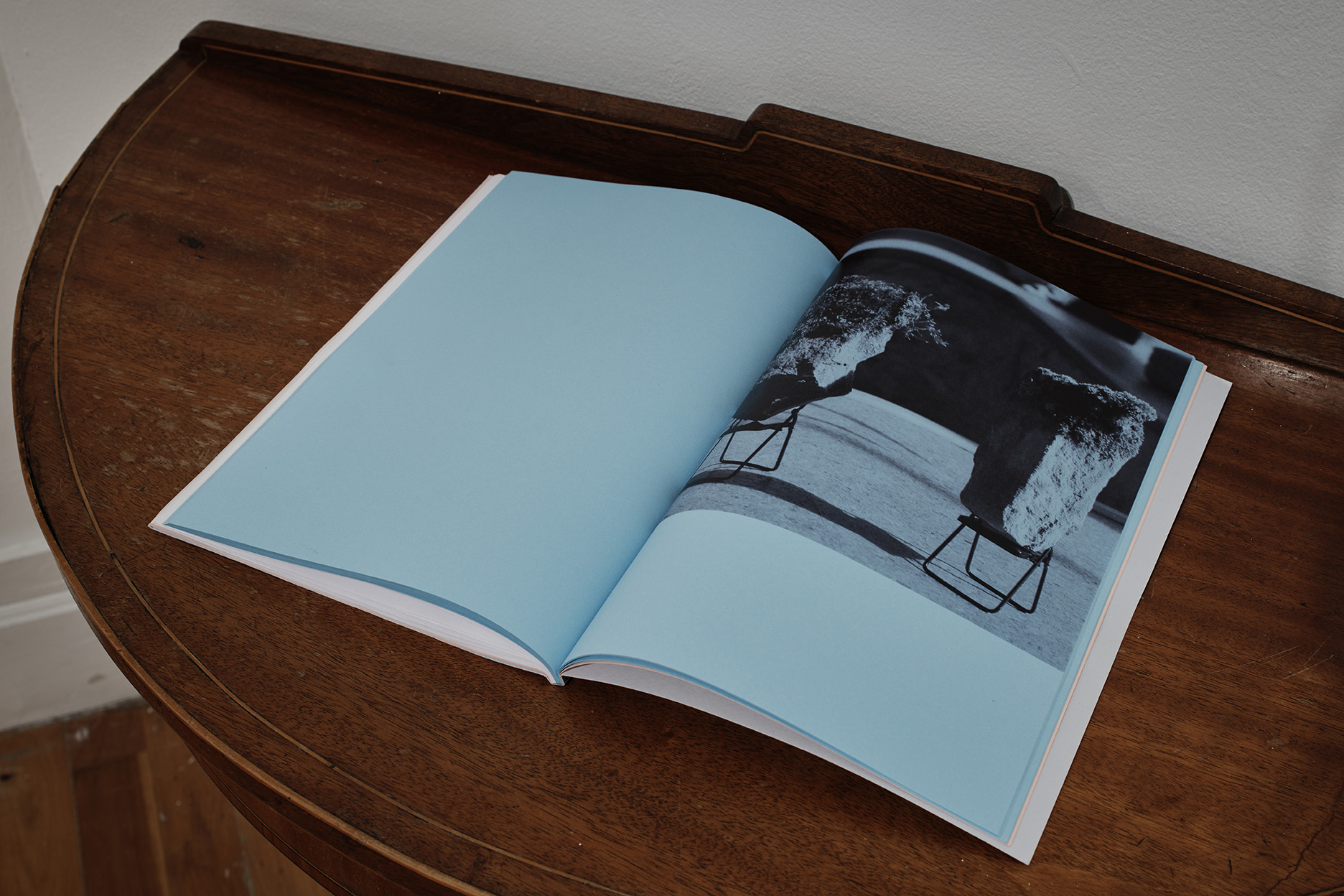 Others speculated that perhaps the work felt that it no longer had a point and that, indeed, the art world was a grim and pointless place. But this is only speculation.

People at the funeral laughed and joked along with the work and praised the work for being such a decent, honest and lovely bit of work. However, Laura Fitzgerald clearly remembers that before the funeral, people said her work was a bit of a dick and difficult to get along with sometimes.

Lastly, Laura Fitzgerald’s work would have appreciated Aidan Dunne’s nice obituary in the Irish Times. He wrote some lovely things.

The work is survived by her statement, some jpegs and a couple of hard drives. 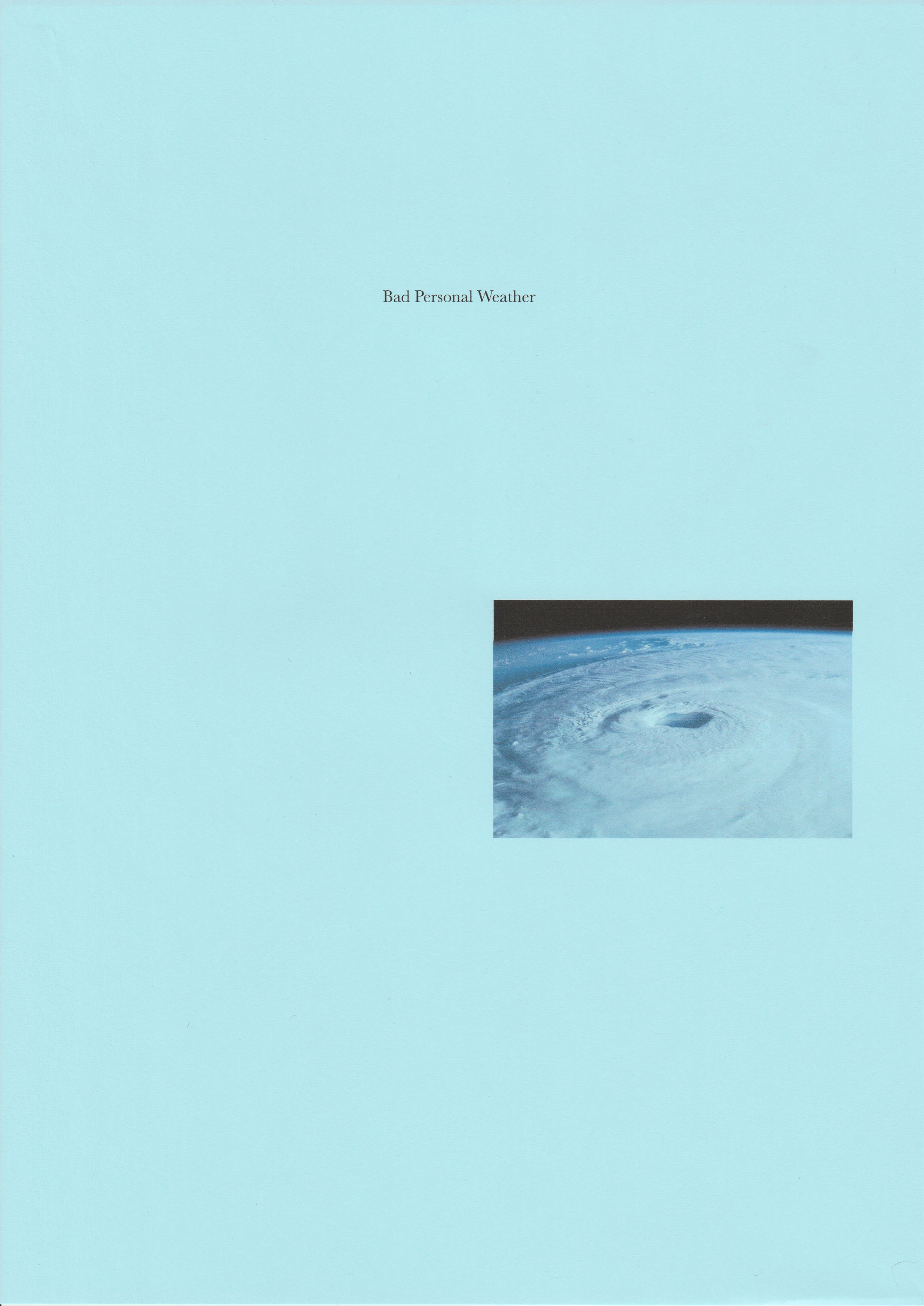 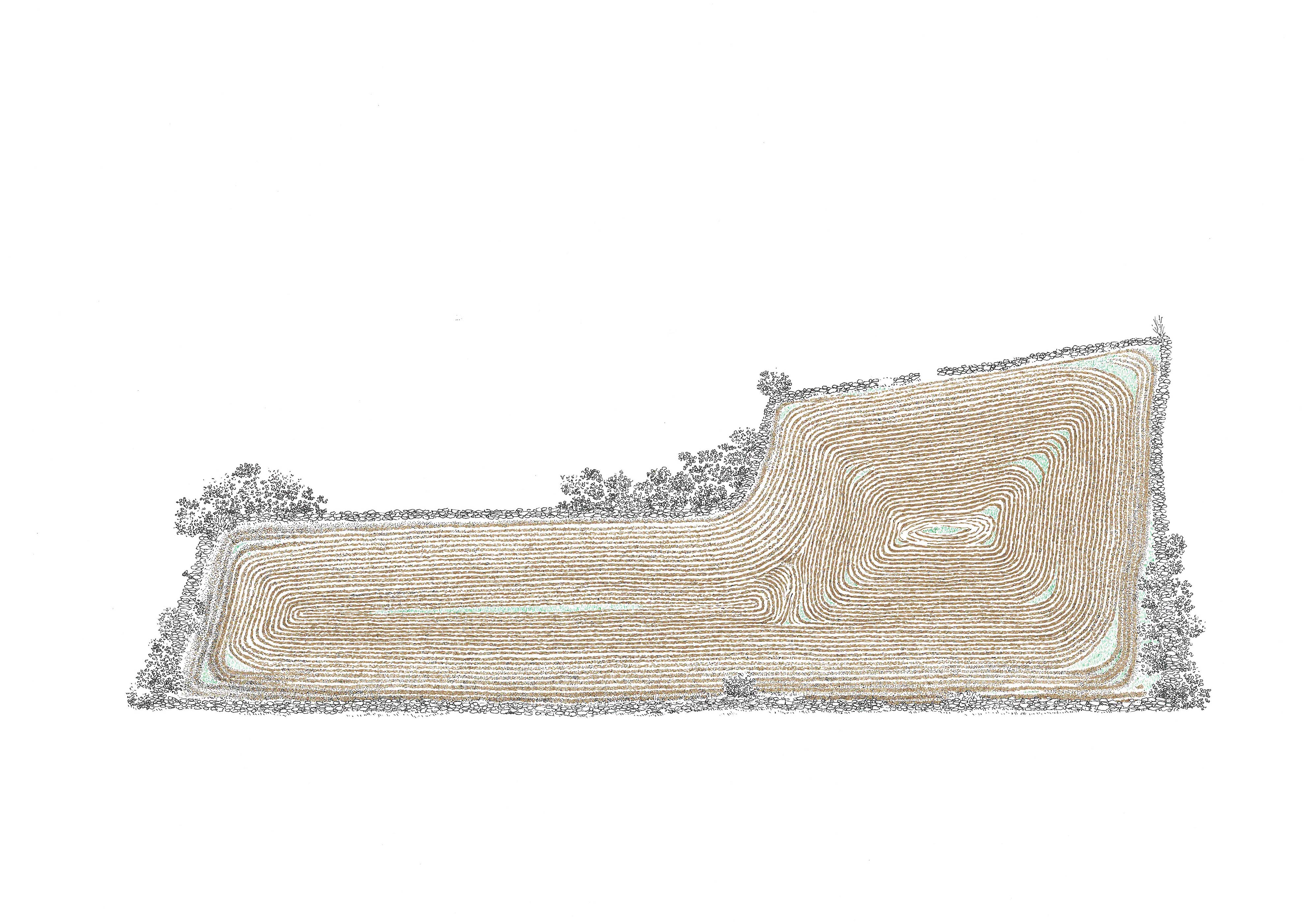 How to plough up your head, 2018, pen drawing on fabriano paper, 43 x 62 cm. Photograph by Laura Fitzgerald. 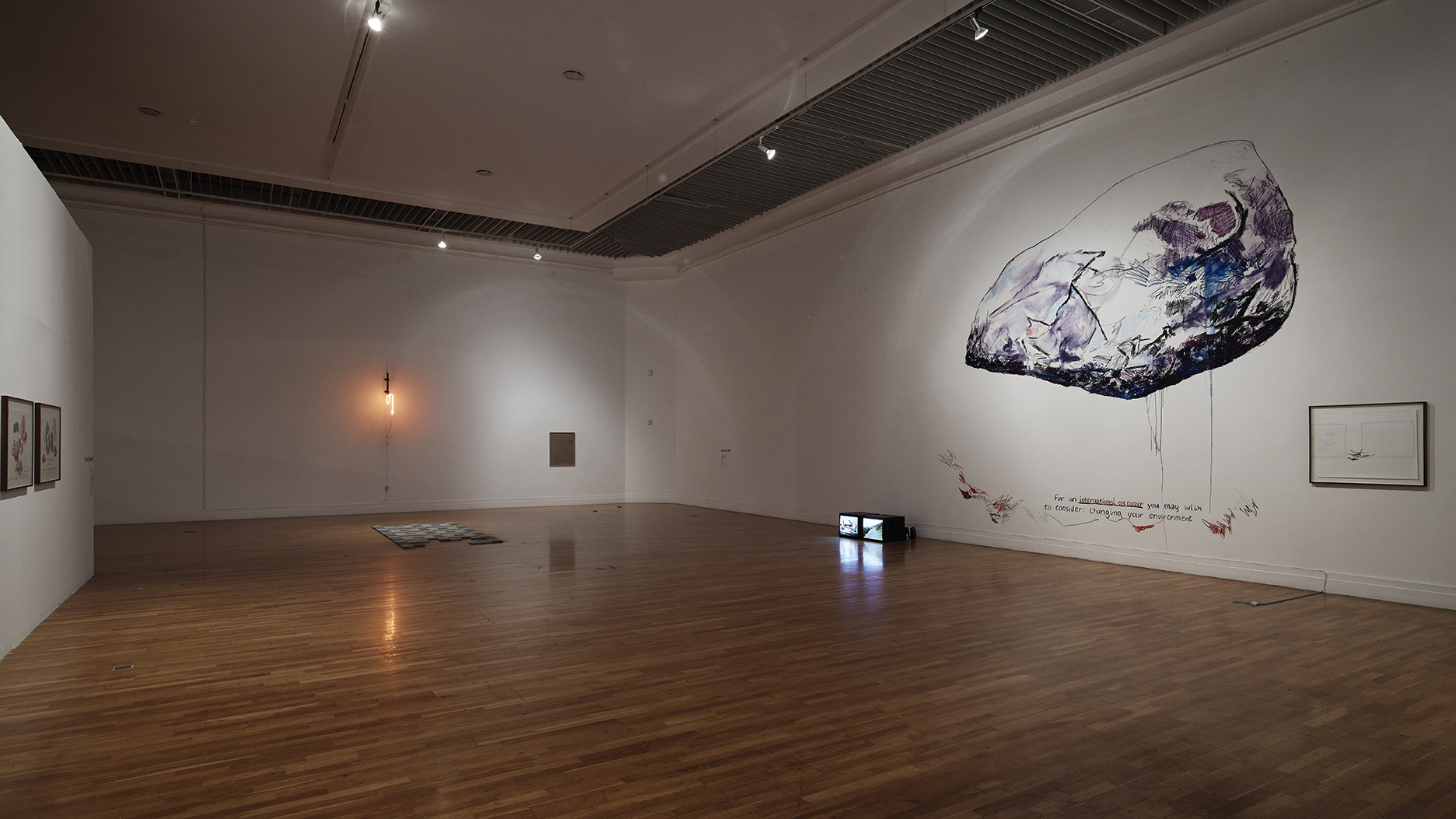 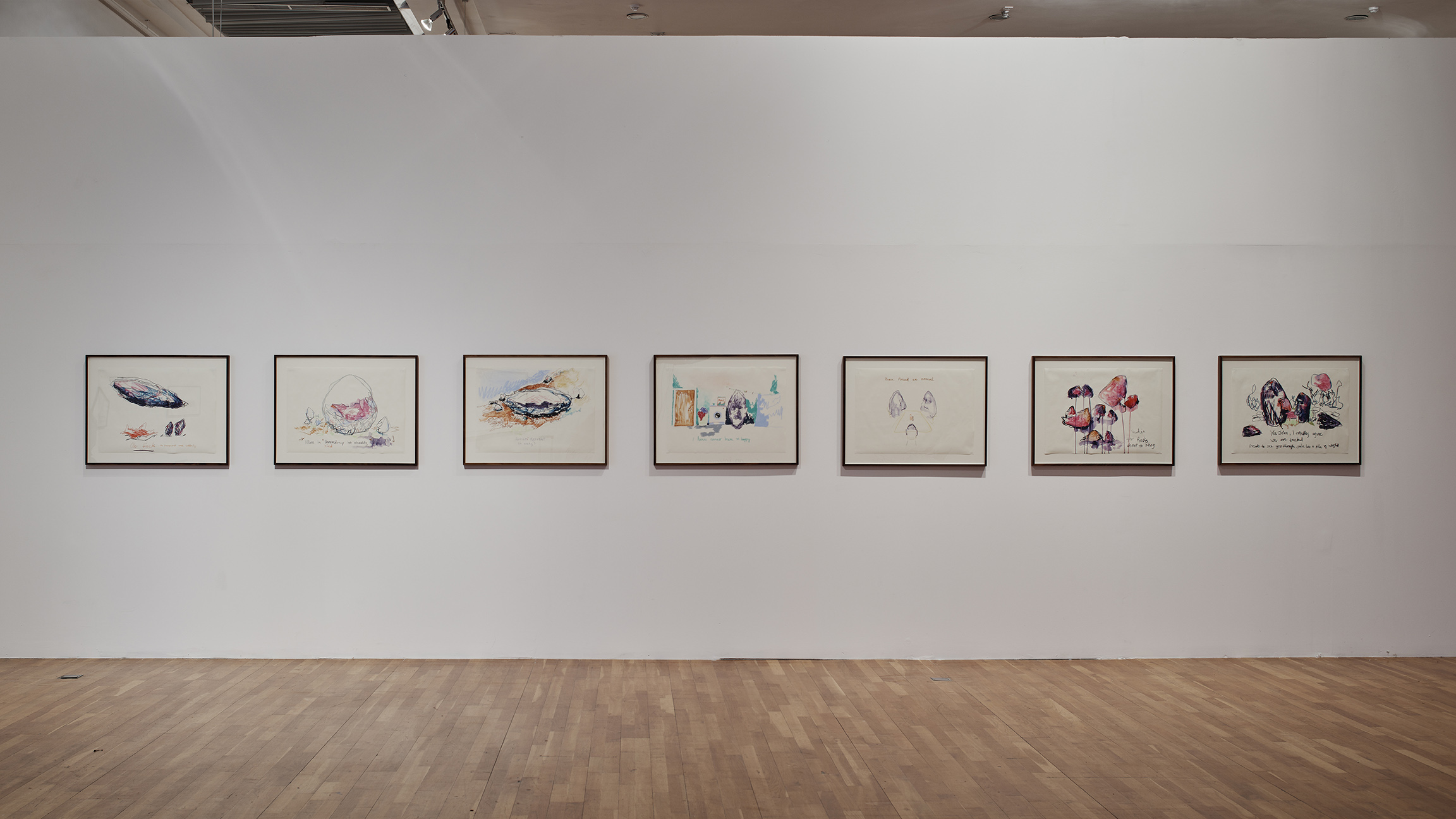 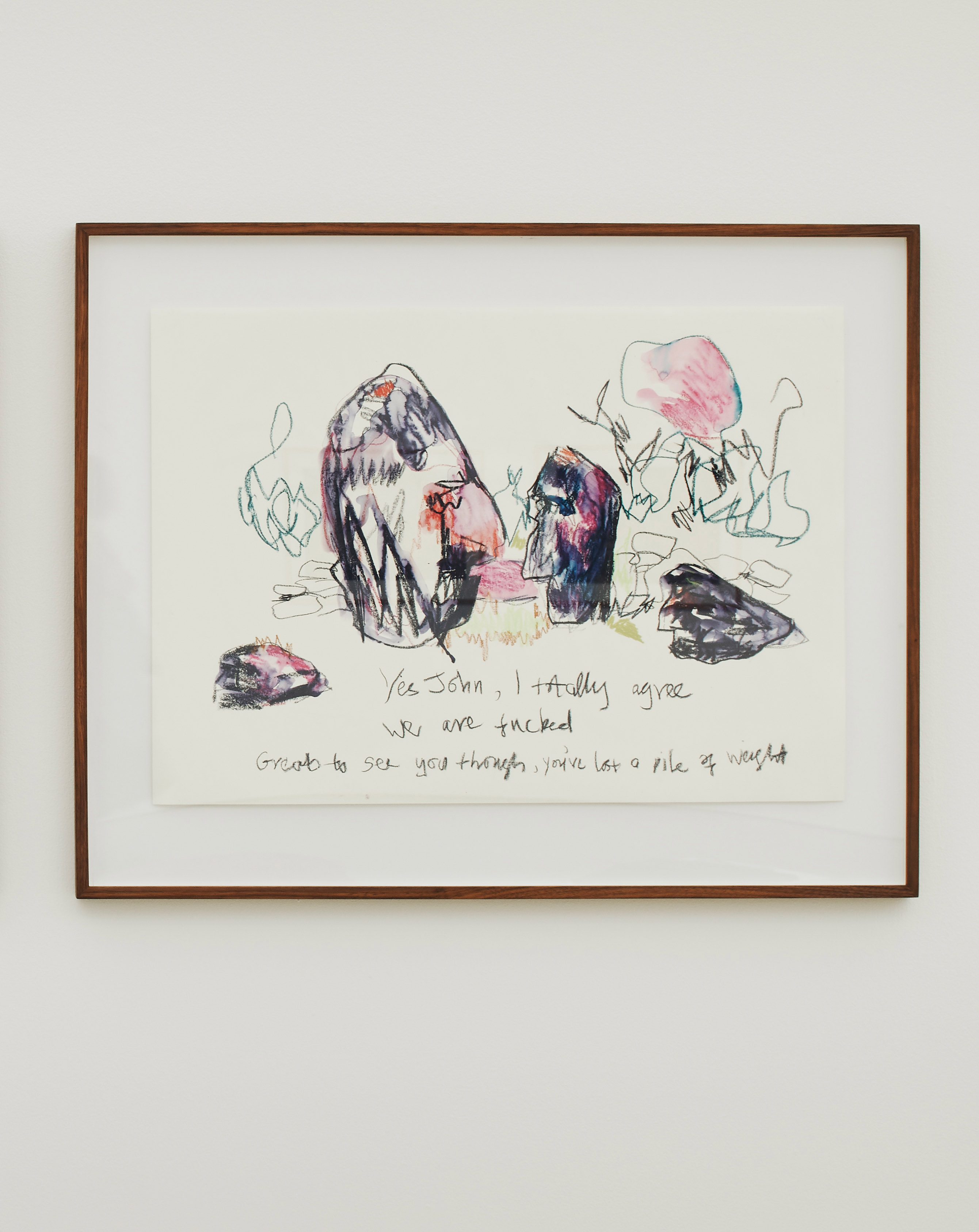 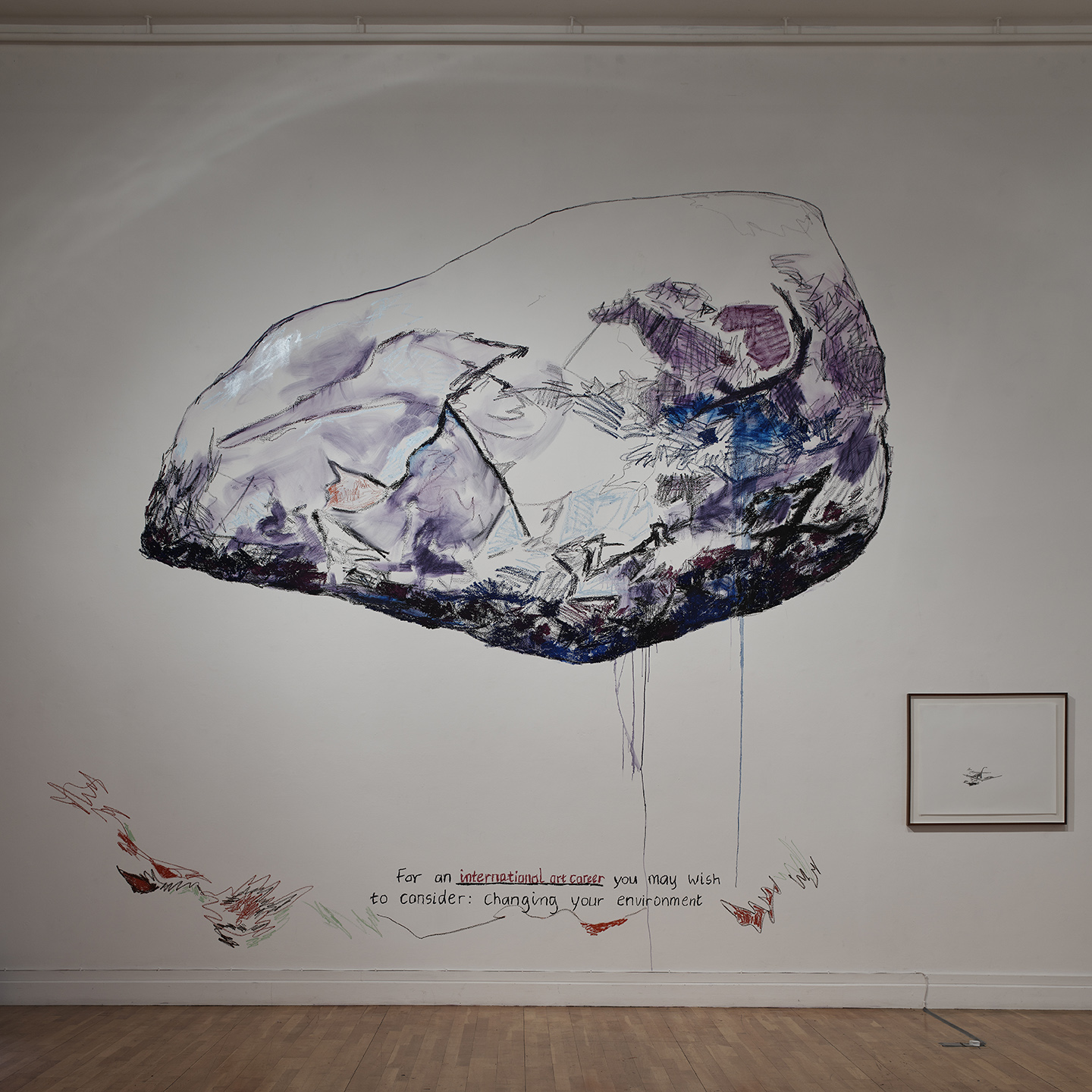 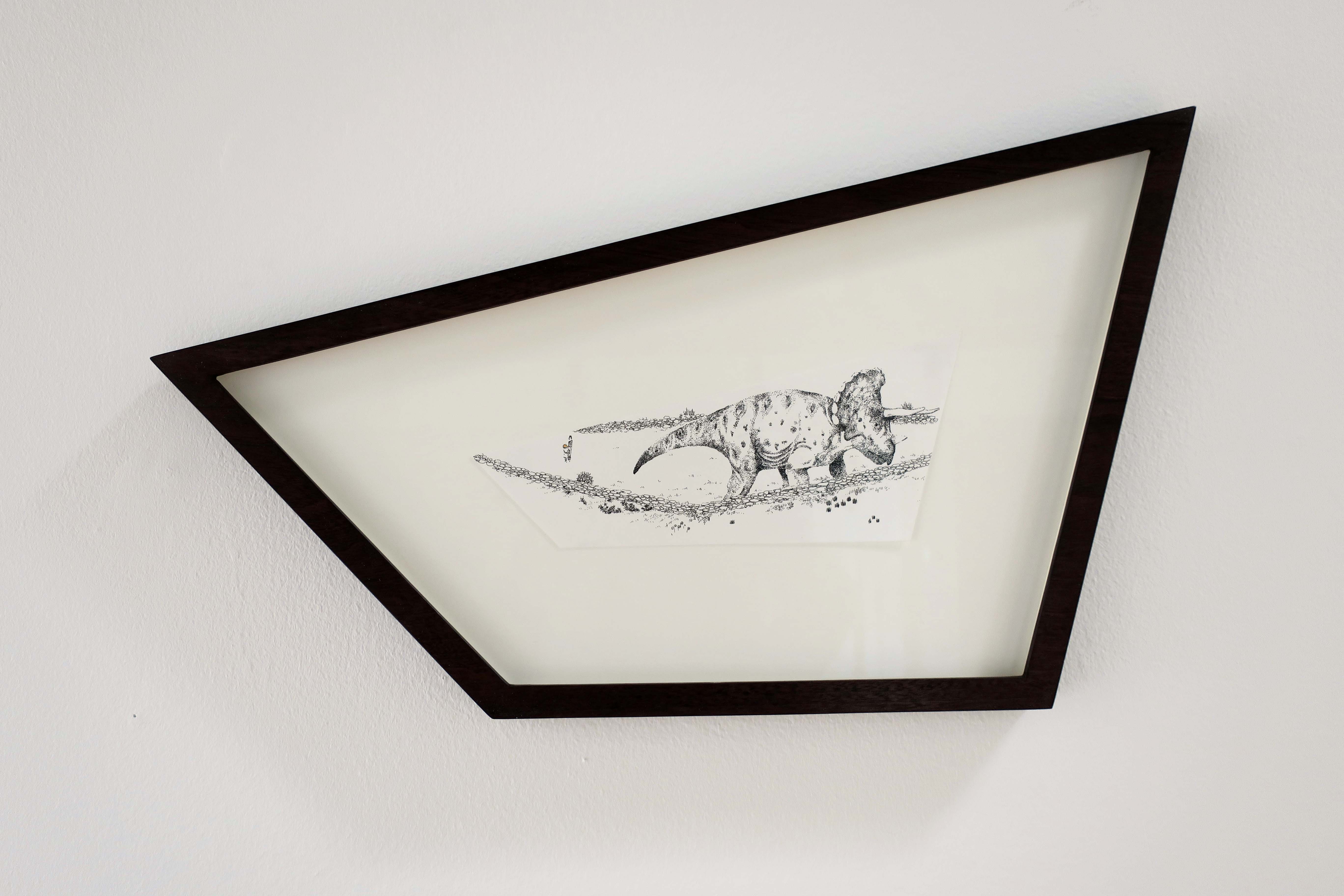 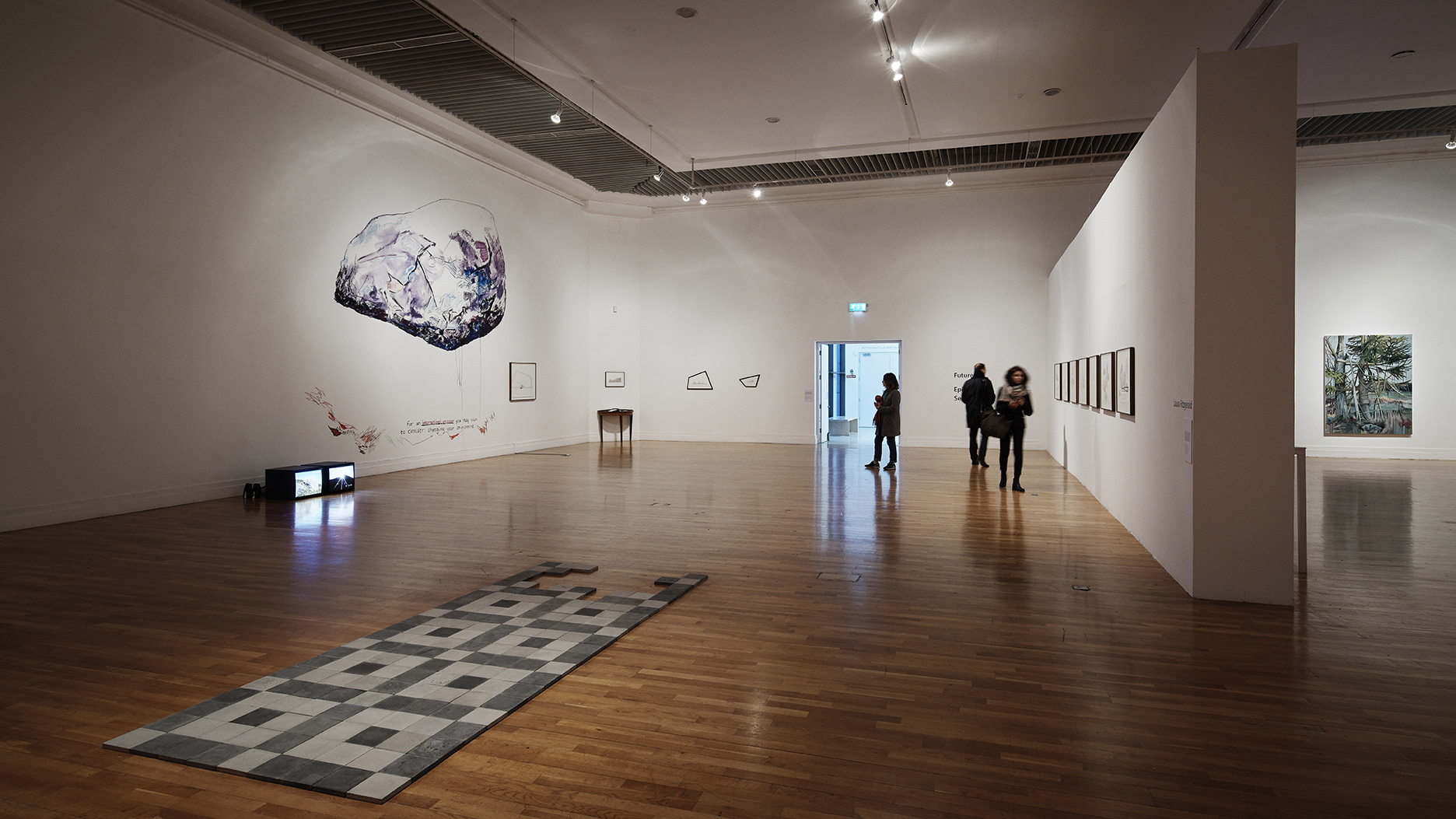